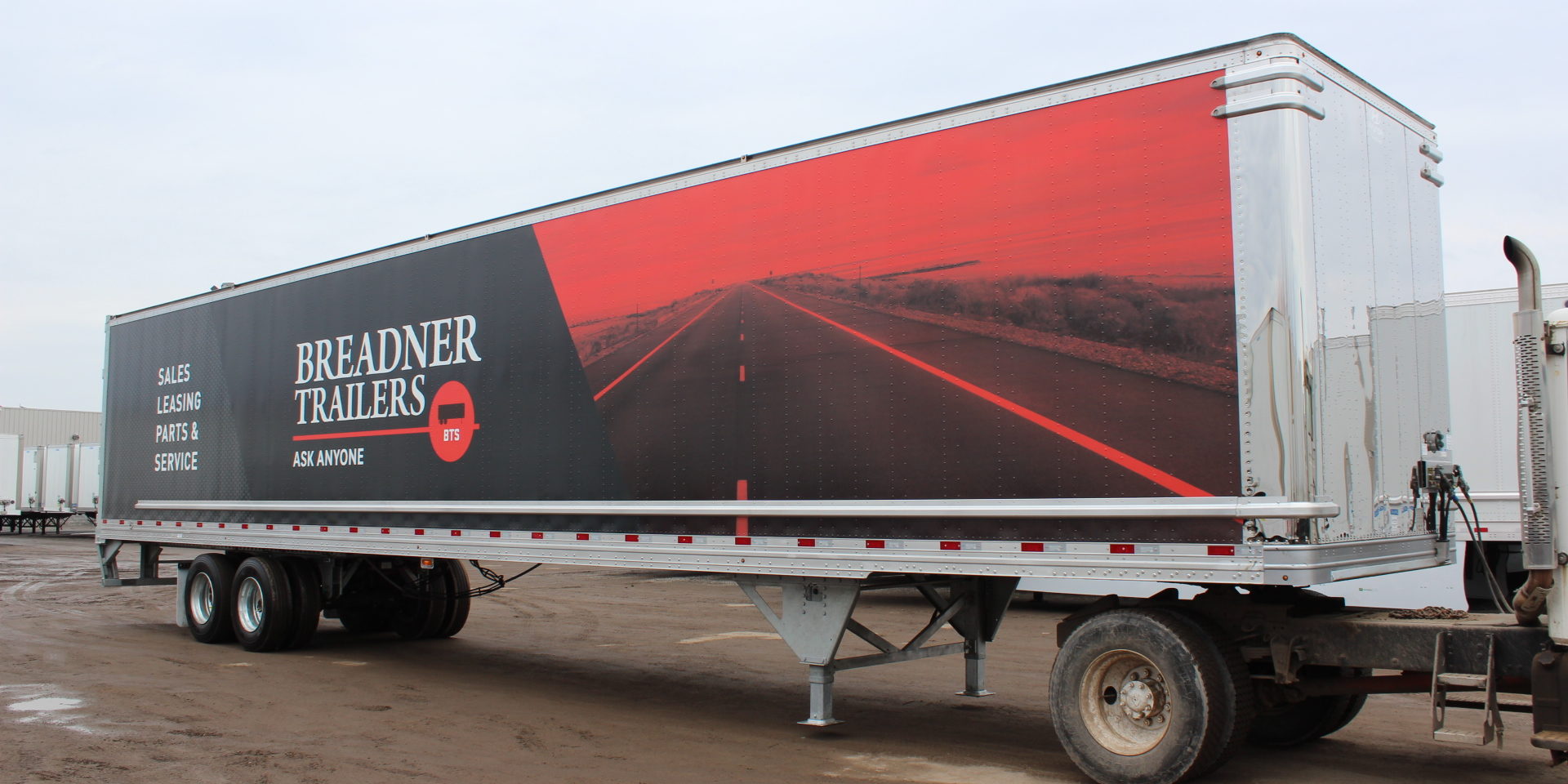 The picture was taken earlier this week, in the offices of the freshly relaunched Breadner Trailer Sales, just east of Kitchener, Ont.

Their most recent business coup – rebranding a 50-year-old family firm and re-igniting the same spark that trademarked the original corporation – is significant in itself. It is a statement of optimism.

But the very fact that they can appear together in this photograph borders on the miraculous.

His late father, Vern, had started BTS in 1965 but had passed away. Bob persevered and grew the company into a Canada-wide trailer leasing and dealership, and it was a fleet-hold name known coast to coast.

So successful was Breadner that in 1996, he was named Ontario’s Entrepreneur of the Year. For several years running, Breadner Trailer Sales was named one of Canada’s 50 best privately managed companies.

Breadner Trailer SalesIn 1999, he was flying high. He even owned and flew a Beechcraft King Air 100.

In March that year, he and young Bobby were flying into Muskoka and, for reasons that have never been understood, crashed into the woods.

Father and son were rushed to different hospitals.

Bobby was treated at Toronto’s Hospital for Sick Children and his father, who suffered life-threatening injuries, spent months convalescing at nearby St. Michael’s.

The scars on Bob Sr.’s leg are reminders of the trauma.

After recovering, Breadner stepped away from his successful enterprise, selling most of it to Wabash Trailer Sales, but keeping a small leasing operation afloat.

A few years later, it was back to work.

“I found out that I was much better at selling trailers than I was at golf,” he laughs.

Weyers retired this past Christmas.

Also, in the meantime, Bobby graduated with an MBA, worked in various enterprises across Canada and – surprise, surprise – earned his private pilot licence.

And so it was, last week, that father and son announced to the industry and the staff that they are, in fact, back.

So he feels the Breadner Trailers, under a logo almost identical to the one his father Vern designed a half a century ago, is in an ideal position to celebrate its 50th anniversary and move into the future under generation number-three, in their freshly repainted headquarters, adjacent to – you guessed it – the Kitchener-Waterloo Regional Airport.